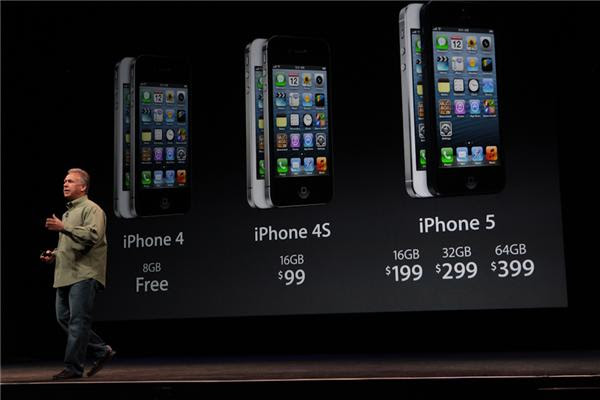 This version of the new iPhone offers very little that can be even generously classified as "revolutionary." The lack of NFC means that we will limp along with ancient payments; that could have shifted dramatically with the iPhone and Passbook. The fact that there was, quite literally, not a single detail of this phone that had not been leaked in advance is either a sign that Apple is no longer able to exert the level of control they were legendary for, or clever marketing against the new Android and Windows Phone news: keeping the conversation on iPhone 5 going.

In short, I'll be spending some time to compare, once again, the major apps I use on an every day basis to see if there is a critical mass of support on another platform before making my purchase decision. Yes, no longer a "must have," but a "might have."