Facebook's big introduction today of Graph Search set off all sorts of seismic waves across multiple companies. Investors reacted with gloom and doom in a variety of companies as big, bad, Facebook announced their intention to introduce a "third pillar" of their business by allowing users to search relevant Facebook friends' recommendations and relationships. The question is: why?

Before I get to that, a note about today's announcement: a very smart move by Facebook to take advantage of that wealth of data they know about you in a way that doesn't make you scream and run for the hills, and is actually engaging. Also, impressive move to put it in equal importance to their existing News Feed and Timeline products, the two most identifiable aspects of Facebook. No wimpy "beta" labels here; they are making their intentions quite clear.

The problem I forsee is that search is, in essence, a mechanism to "pull" information: you have to ask it what you want. Most people use Facebook as a "push" mechanism: they contribute by pushing updates, photos, and comments, and consume by letting their News Feed push the latest information to them. It's more like interactive TV than a database. But search is wholly "pull:" you need to know what you want to search for. Most people to not go on to Facebook with a task or purpose; they go for the same reason we watch television: we want to immerse in the lives of others.

This brings me to the stock tanking today of folks like Yelp, OKCupid, and more. It implies that consumers, because they are already on Facebook, will simply stop searching those other sites and start searching Facebook for the same information. Why? Google is clearly the dominant search winner, and yet people who want to see price comparisons go to Amazon; in the last year, Amazon gained 73% of this traffic, while Google remained flat. Google has Google shopping and indexes Amazon prices, so why do people just not do that on Google? For that matter, since Google indexes all news sources, including sports, why would anyone go to Yahoo Sports? But they do, in droves. Stock quotes? Hello Microsoft Money. The truth is that, as much as we all want one benevolent entity to do it all for us, there are just standouts in certain areas that call our attention instead. 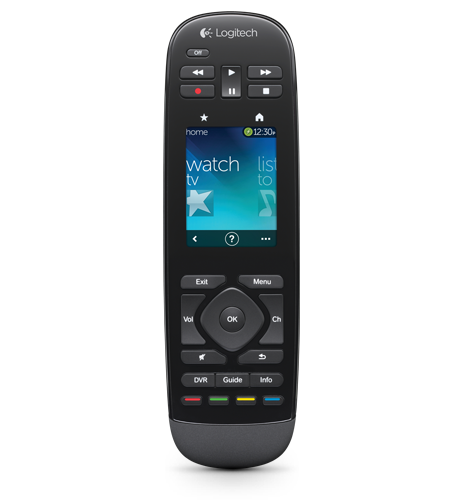 In this way, we are all much like television viewers: we like our "channels," and it's just where we go. News? Fox, if you are on the right; MSNBC if you are on the left; and CNN if you are in the middle. Sports? ESPN owns most of us, but NBC and CBS are making full-time plays to take that on. Business? Bloomberg and CNBC seem to call it out. And so on.

The reality is for sites like Yelp, they have become a defacto standard for local search. It's not because they have the best product, but it was the easiest to use, the most complete, the least plastered with ads, and they embraced mobile before anyone. Nothing has arisen to refute it, not even the mighty Google buying Zagat and integrating into the all-powerful search engine. Will Facebook evolve to where you think of starting your search there of what there is to eat around you? Not unless the feature set gets seriously beefed up, and makes it easier for us. Will you look for potential dates on Facebook? With their privacy issues, is that where you think the demographics who make up OKCupid's base are heading?

The truth is that Facebook's Graph Search is actually a really powerful, interesting idea, with a ton of potential. But to expect that people en masse will migrate there implies that the product is good enough. Lots of people were on MySpace before Facebook, but Facebook built a better social network; that's what drove the migration. If Facebook's Graph Search can bring the rating, relevance, depth of content, and level of trust that these other sites can, then they damn well deserve to win, but today's announcement should serve as a clarion call to these other services to innovate like hell, engage your users, and never, ever, take them for granted. Otherwise, that channel is off the air.