By Joshua Tretakoff April 23, 2020
It is said that in any time in history, the winners and losers are determined when a unique set of circumstances arises the requires an unprecedented response. How a company responds to those conditions can often propel them to new heights, or sentence them to an ignominious end. This post is meant to be an ongoing and often updated list of those that may come out of the Great 2020 Covid19 Lockdown as champs...or chumps.

How is it that, with all of the video conferencing choices in the market, a relatively obscure one (and a freemium one, to boot!) ran away with the title? Think of it: you had entrenched competitors like Skype and Facebook, as well as work-focused like Microsoft Teams, Google Hangouts, and Amazon Chime, any one of which had far greater reach than Zoom. Yet Zoom won, to the point that they achieved the exalted state of having their product/platform become a verb ("I'll Zoom you later"). More amazingly, they even continued their growth when trolls started to disrupt meetings, forcing Zoom to revamp the product security. How did this happen? A few reasons: 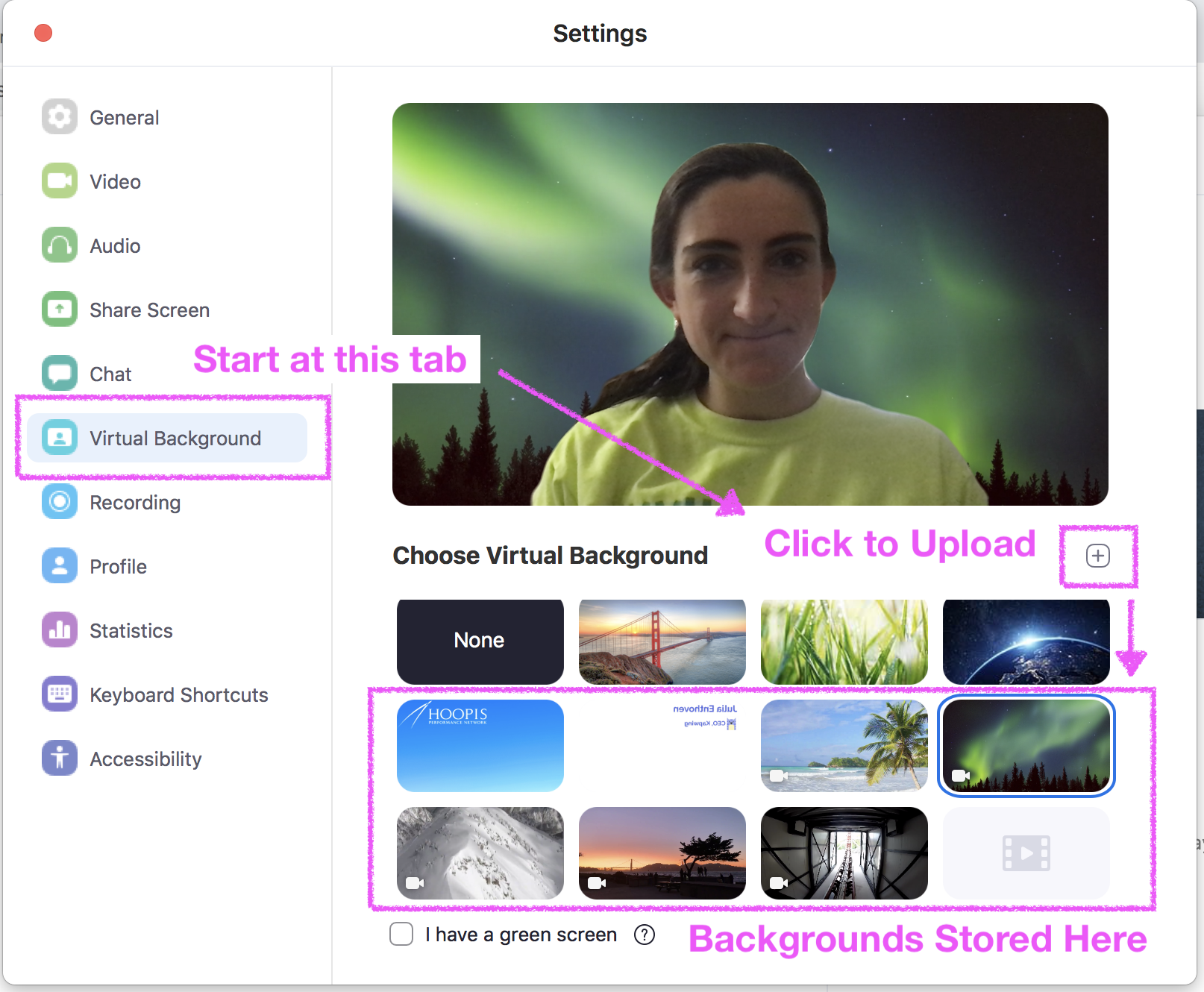 Food delivery is, mostly, a city thing: you have dense populations, so you can efficiently and cost effectively deliver 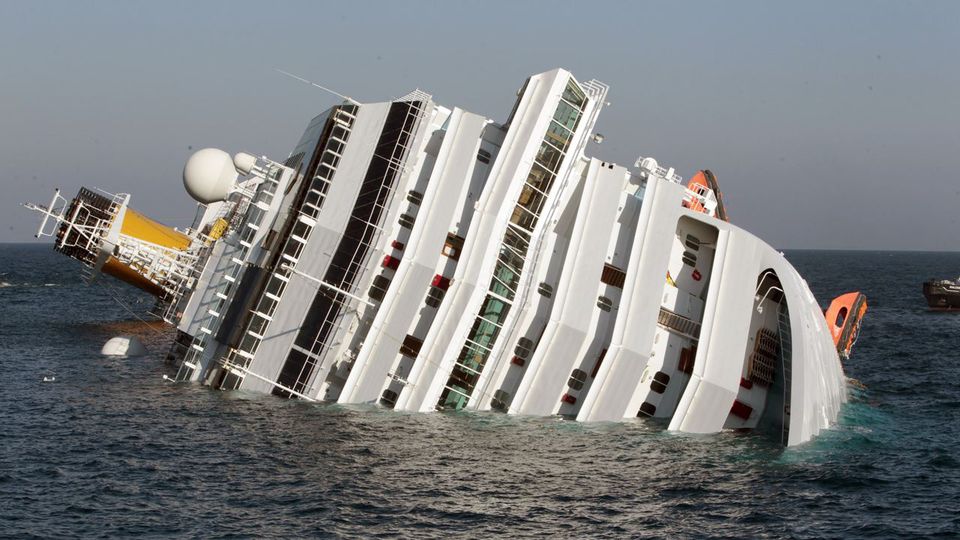 Long a source of misery for many gullible travelers, the cruise ships found themselves dead center in the coronavirus crisis. Take this recipe: travelers from many nations, who tend to skew older, packing themselves into tight quarters for weeks, mingling with the other guests, being served food from underpaid and overworked staff...what do you get? Well, normally, a lot of diarrhea and vomiting, but now, add severe respiratory illness and rapid contagion to the menu! 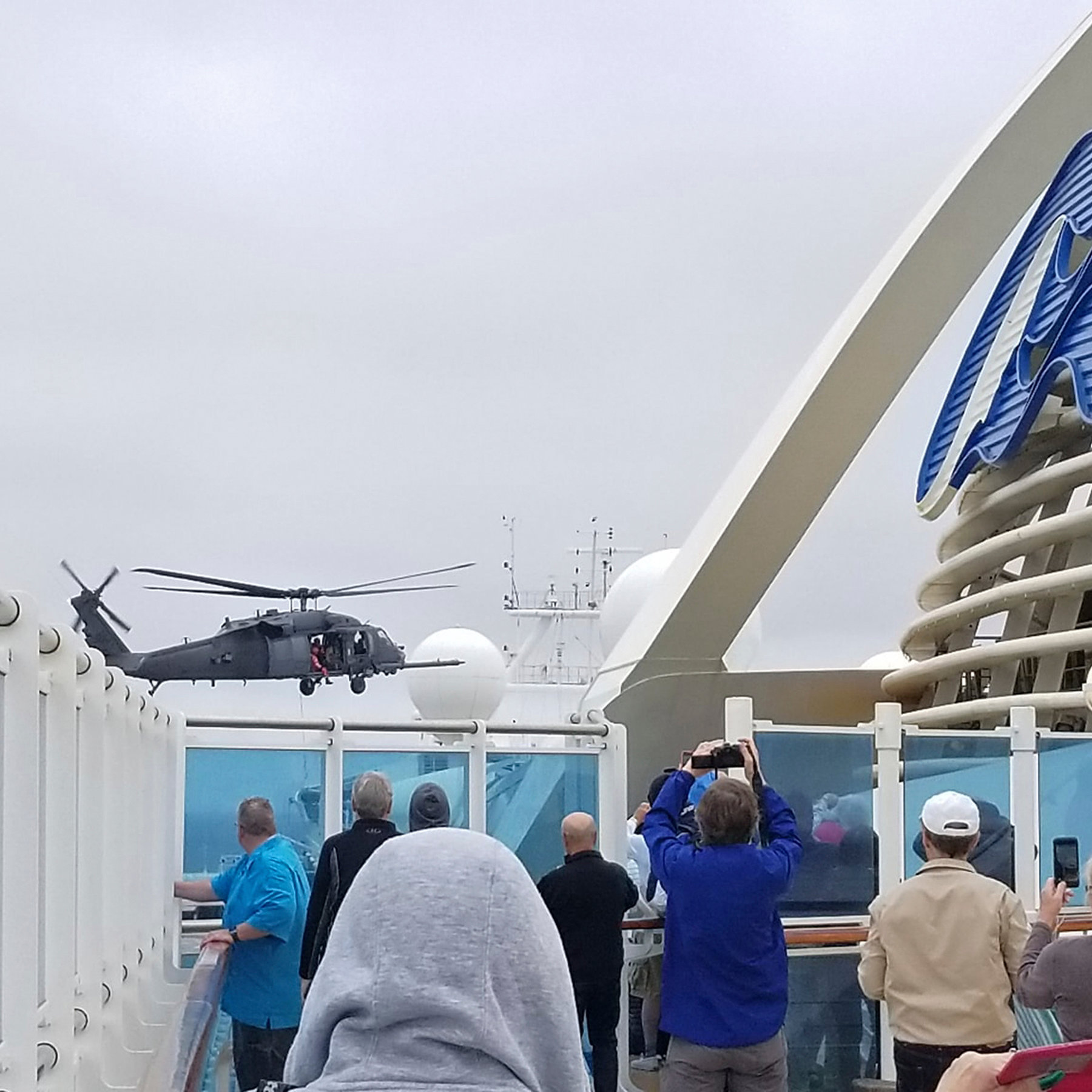 It got worse: many of the healthy passengers could't escape the ships, as countries increasingly turned these floating infection barges away from their ports. Ships were forced to quarantine the passengers in their rooms, delivering meals to the door, and entertainment through the closed circuit TVs. Not sure if you are familiar with the rooms with "no view," but that is a more nicely furnished prison cell. So congrats: your 2 weeks in paradise just became solitary confinement in the 'shoe on Death Row. Enjoy!

And for the staff on these ships, it was already a dicey proposition. Work hours far longer than any law would allow, since you are in international waters. Get to see the world through a porthole. Oh, and your reward? Fairly low pay with the chance to contract norovirus, and as a bonus, coronoavirus. Worse, with all the passengers stuck on board instead of visiting local sights, that means there's no let up in your work, and you have to work 3x as hard. See the world, sail the seas, work to death.

But wait: there's more! These bloated hotels on water have repeatedly dodged paying taxes in the countries they mostly do business in for decades. But who were among the first to beg for aid from those countries they've been jumping the turnstiles of? Oh, yeah, you know it. And what about those countries they claim to be "flagged" under? Yeah, they don't want you anywhere near them. Restaurants have been among the many that have been hit hard by this. But Chipotle was spreading disease and viruses to it's valued customers for years, and this week they got double whammied. Not only is their business down 80% or more, but they agreed to pay a record $25 million in California to settle the latest incident. Seems that, starting in 2015, they served norovirus-infected food, sickening almost 1,000 people. Nothing says "fresh ingredients" more than projectile vomiting!

Chipotle is one infected burrito away from killing someone's elderly aunt, uncle, or grandpa. It's time to close up shop, pseudo-Mexicanos, and go infect some other country. I hear Kim Jong Un loves him some guac and beans.

By Unknown August 31, 2007
Courtesy of the San Francisco Chronicle , a good look at my typical morning commute , as well as Charles, my co-founder of Loyalty Lab and the inspiration for my two wheeled commuting. (Psst...he's the one in the spandex in the photo.)
Post a Comment
Read more

By Joshua Tretakoff March 30, 2016
I recently have been amazed at the plethora of products being offered on Kickstarter and similar crowdfunding websites. I have had both good experiences on crowdfunding sites (my Pebble is still going strong, and getting smarter), and poor experiences (the Coin card...2 years, no shipment, and reduced functionality), but I thought I'd revive my blog to start showcasing some of the good, bad, and plain stupid ones I come across for your entertainment. First up today: a good one (I think). The FlipFlic offers a small device that clips on to your existing window blinds. It's solar powered, and a has a plethora of light and temperature settings. When the room's getting too cold, it allows the light to come in, rotating your blinds open. Too warm, and it closes them. Not only is this a good energy saver, but it's a clever use of "smart technology" to accomplish a task without having to invest in a whole platform of smart devices. And yes, it claims to be app b
Post a Comment
Read more